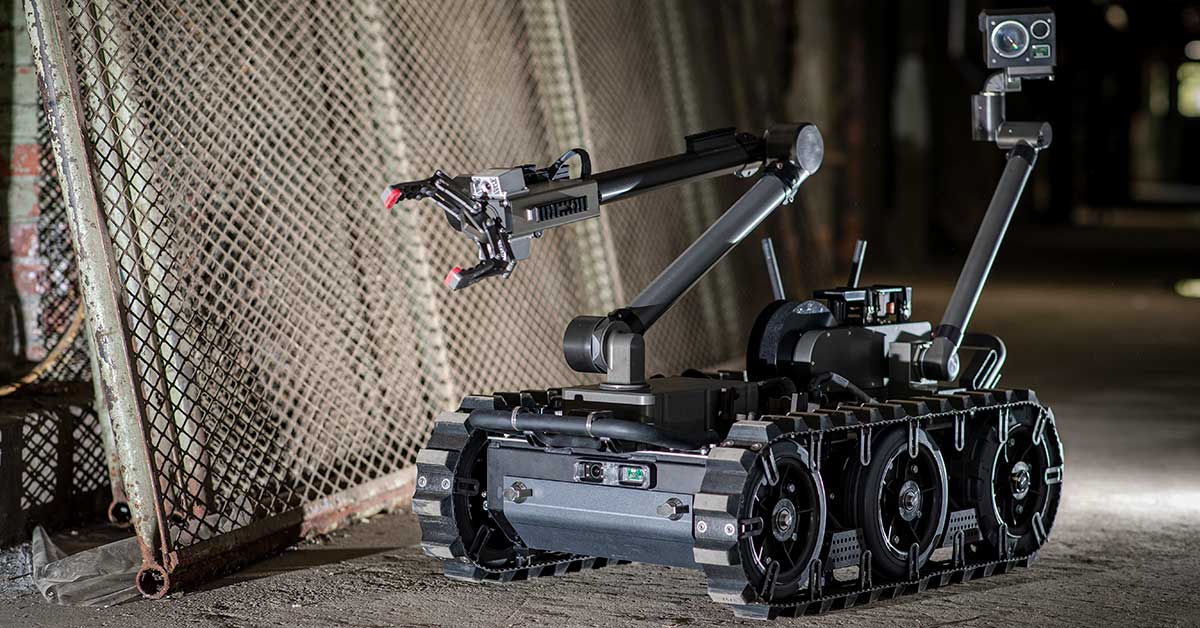 “We’re proud to be supporting the U.S. Army on two vital programs of record designed to confront a new generation of threats on the battlefield,” said Tom Frost, VP for Unmanned Ground Systems in the Unmanned and Integrated Solutions business at FLIR. “From the Kobra™ and Centaur® platforms to our smaller PackBot® and FirstLook® robots, we are well positioned to provide high-quality, cost-effective sustainment efforts over these systems’ lifespan and deliver lifesaving robotic technology to America’s warfighters.” 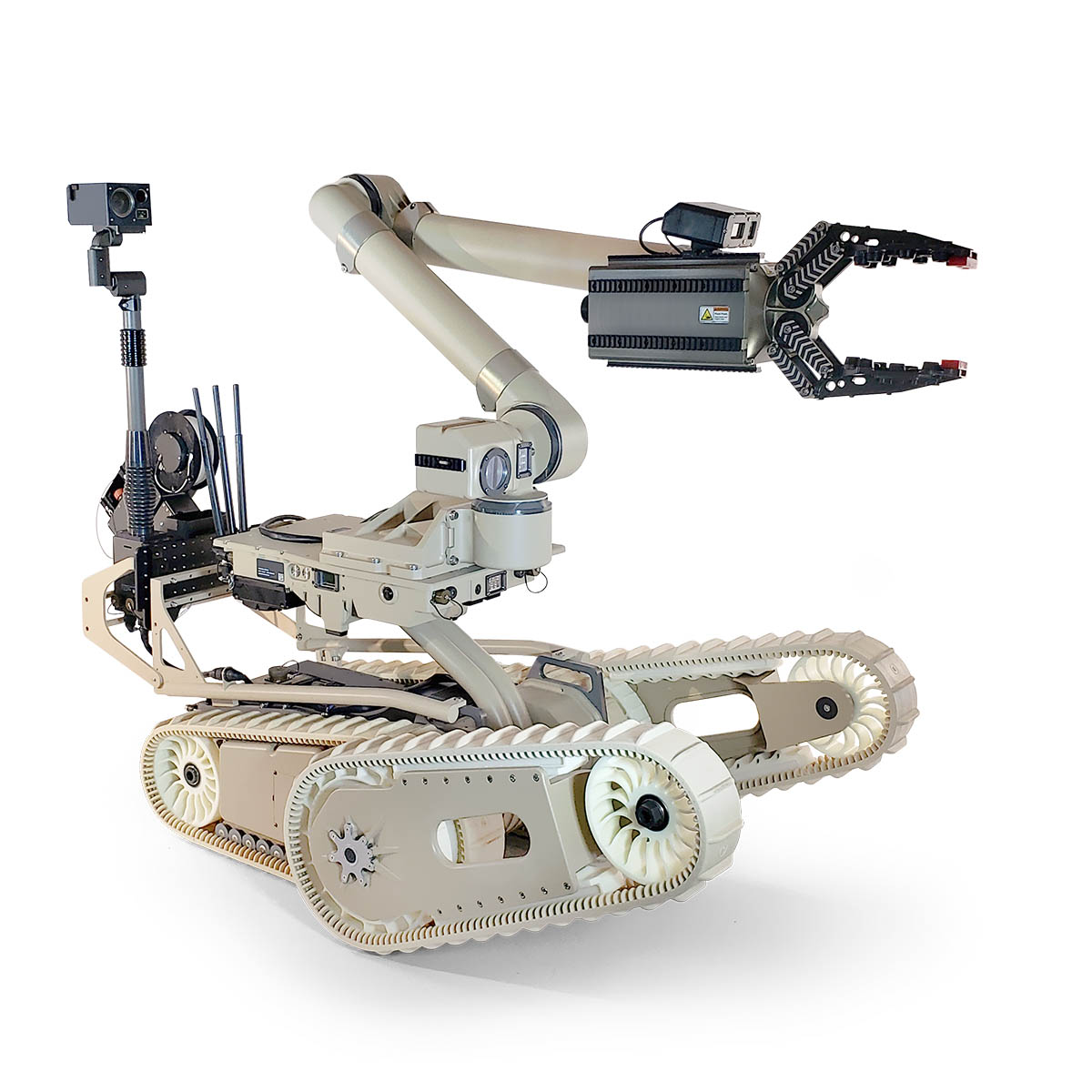 In 2019, the Army selected the FLIR Kobra robot as its CRS-H platform. The five-year production contract is worth up to $109 million to build upwards of 350 unmanned ground vehicles. In November, the Army announced it had begun fielding CRS-H. Explosive Ordnance Disposal (EOD) teams will use the system to perform a range of missions, such as disarming vehicle-borne improvised explosive devices and other heavy-duty jobs. Modular payloads can be added for chemical, biological, radiological and nuclear (CBRN) detection and other tasks.

In 2017, the Army selected the medium-sized Centaur robot as its MTRS Inc. II solution. FLIR is delivering systems under that multi-year program of record, valued at more than $150 million upon award, including options. Since then, other U.S. military branches have opted to deploy Centaur as well.

Over the last year, FLIR has announced multiple orders totaling nearly $100 million for more than 750 Centaur unmanned ground systems from the Army, Air Force, Navy, and Marine Corps. In addition to its use for bomb disposal efforts, Centaur operators can quickly attach different sensors and payloads to the robot to address other missions, including CBRN threats.

Founded in 1978, FLIR Systems is a world-leading technology company focused on intelligent sensing solutions for defense and industrial applications. Our vision is to be “The World’s Sixth Sense,” creating and advancing technologies to help professionals make better, faster decisions that save lives and livelihoods. For more information, please visit www.flir.com and follow @flir. 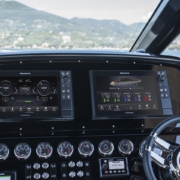 FLIR Systems Introduces Raymarine YachtSense gives you total control of the boat, in one hand 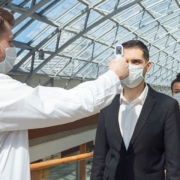 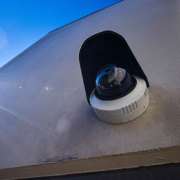 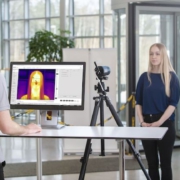 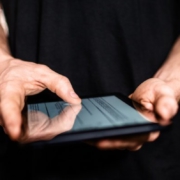 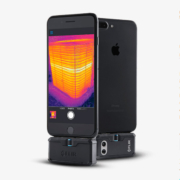 How hard should it be to design a surveillance system?
Scroll to top