Vintage in general is trending, and vintage cameras are getting more and more popular. They can be found in every flea market and especially young people are showing a great interest. Enthusiasts are looking out for these special and rare pieces, not only because of their value but also because of nostalgic reasons and a certain individuality that can be gained by owning one.

Douglas So: A Collector’s Love Story

Mr. So, you created the F11 Foto Museum and established the f22 foto space. What were the ideas behind them?
I love photography and cameras – and I wanted to create a place that camera and photo lovers could visit throughout the year. If you look at international cities like New York, Paris or London, they all have dedicated places for photography. So the main idea behind F11 is to promote photography – and at the same time I encourage heritage conservation and the establishment of private museums. f22 foto space is basically a gallery and camera shop. It offers younger artists a chance to exhibit their work and, at the same time, it offers cameras for camera lovers. 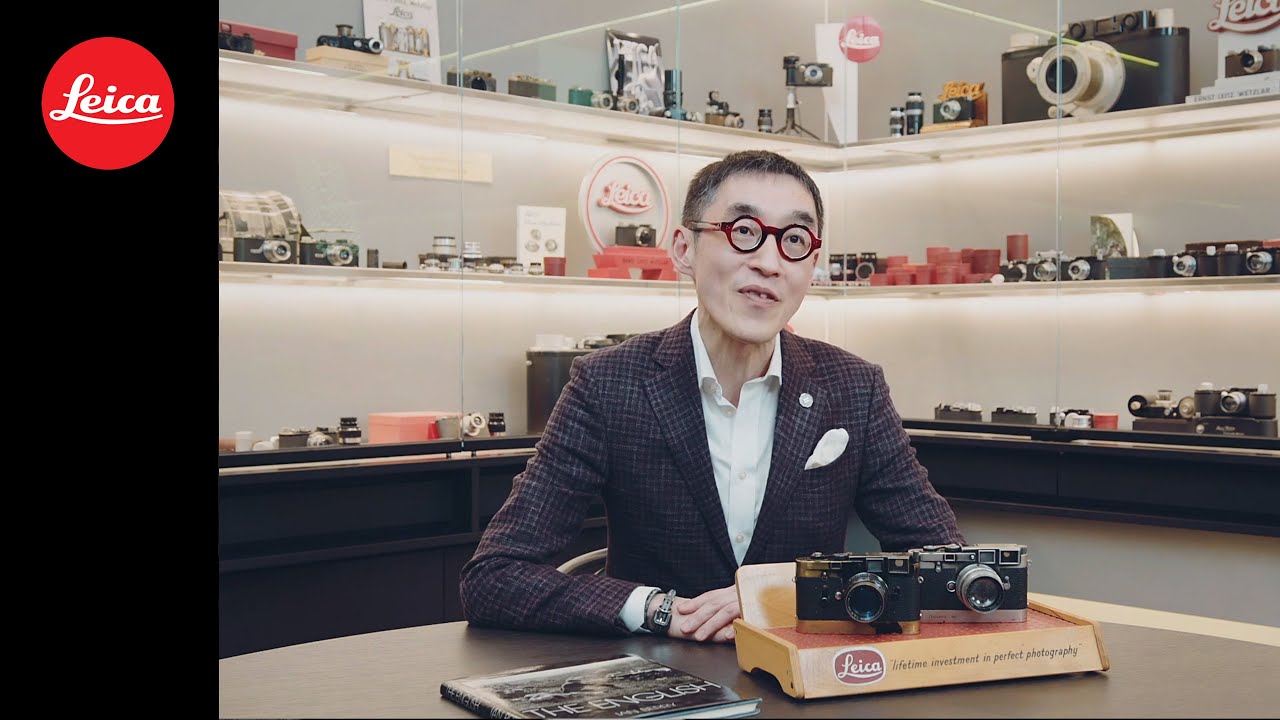 Do you have a favourite collector’s item?
There are too many! But among them all, I like the M cameras, especially the MP cameras made in 1956 and 1957. They were made especially for professionals, and were not considered commercially successful. At the time only 402 cameras were made; but in the end they became collectibles because of the very special features that do not exist in other Leica M cameras. So, right now, in auctions, the MP cameras are often the most sought-after items. They also hold a high value, because many of them were used by very famous photo journalists. 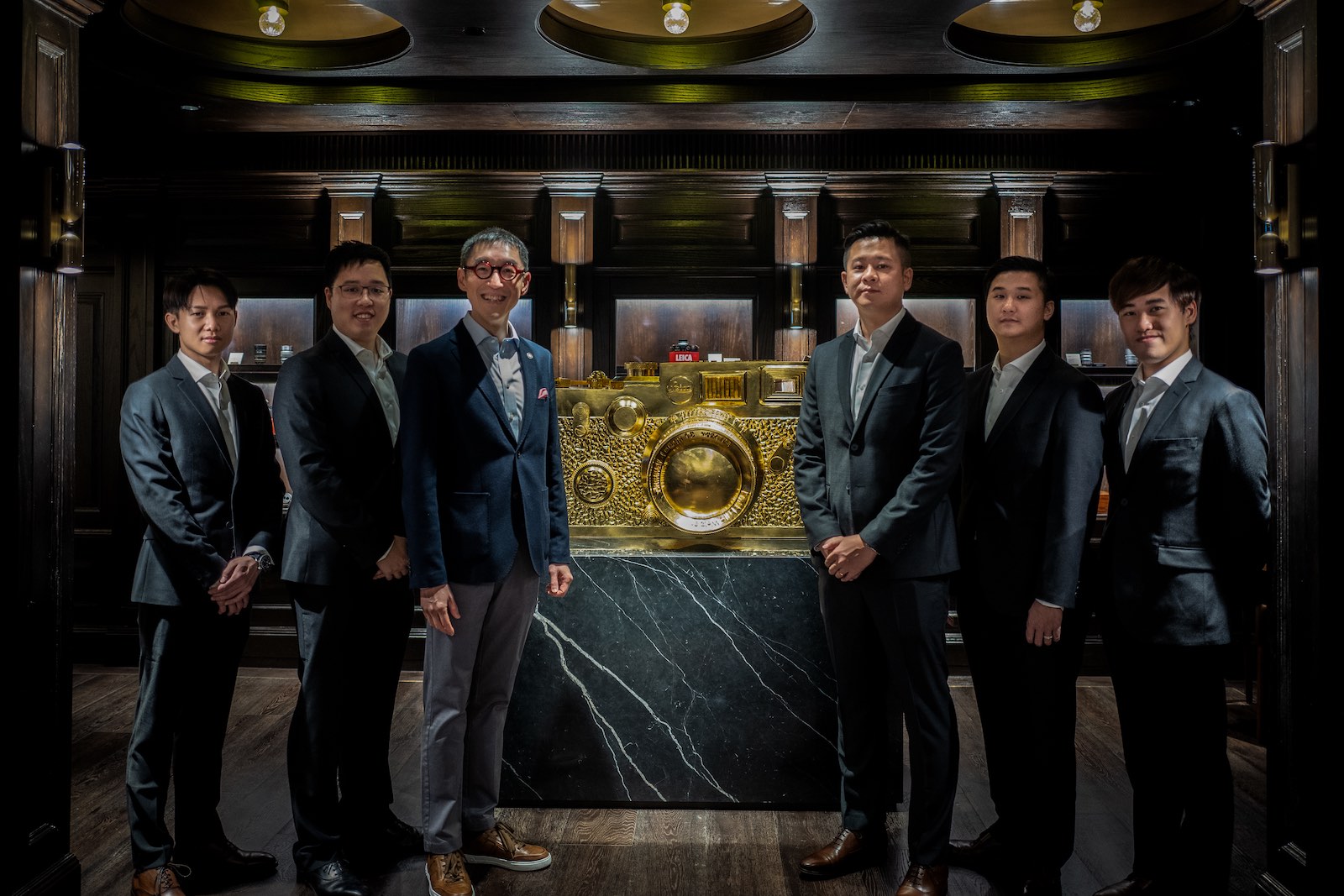 If you could only keep one of your collector items, which one would it be?
That’s a very hard question! It’s a little bit like asking parents which child is their favourite. If I could only keep one, it would most likely be a black painted camera – but I can’t decide which one. 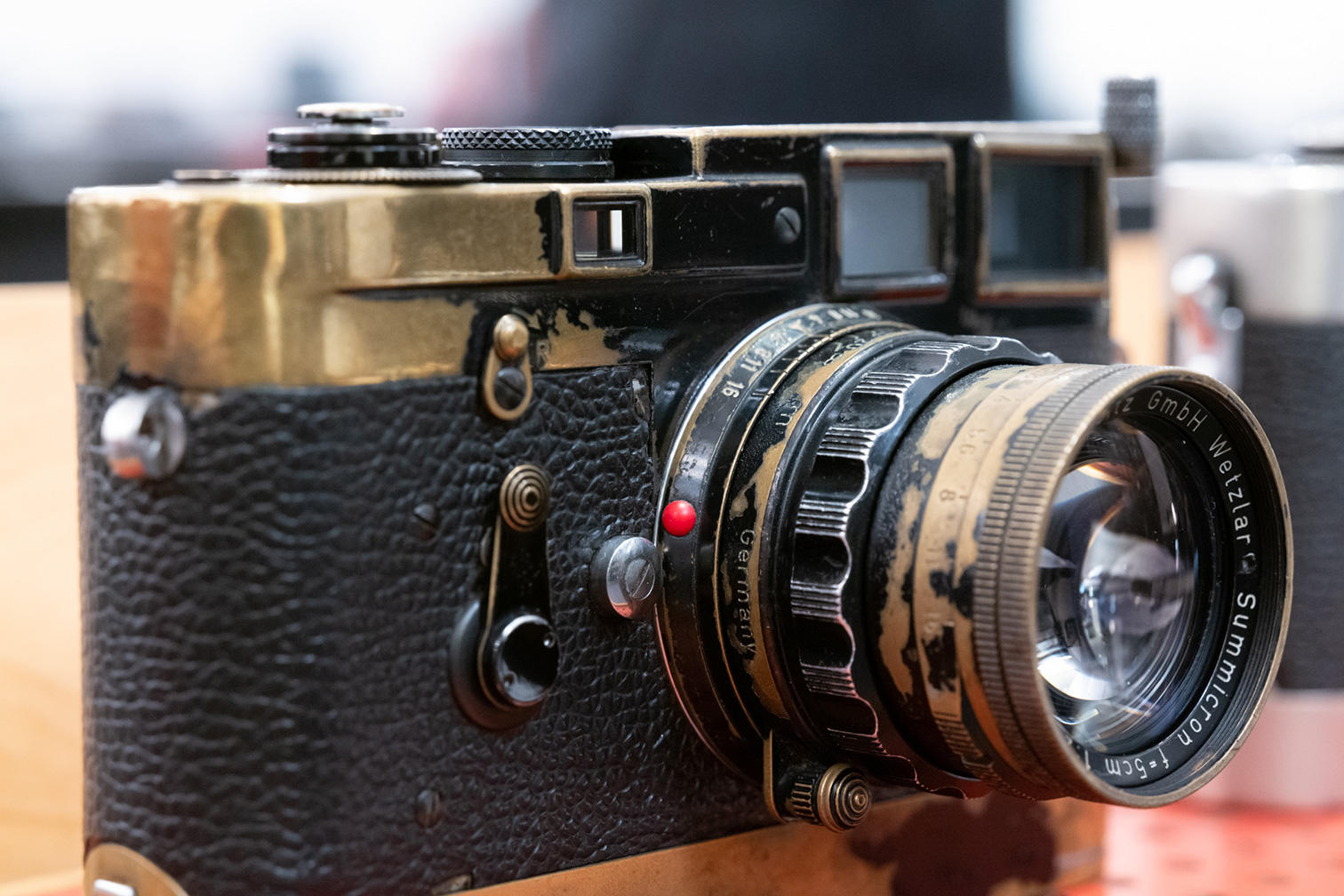 Some of these cameras are surely connected to great stories. What’s your favourite one?
Lots of cameras belonged to famous photographers, which is what attracts my attention. For example, there is one camera that was in possession of the famous photographer Ian Berry. It’s an M3 camera, made in 1967 and one of the last ten black painted M3 cameras ever produced. And what makes it even more special is that Leica managed to convert this M3 camera to use it with the Leicavit rapid winder; normally they were not compatible. So, for Ian Berry, Leica managed to adapt the two systems to work together; this camera has been very well used. All the patinas show that the camera was used by the photographer frequently, in order to produce beautiful images throughout his career. The photographer even put his name on a dymo tape on the back of the top plate! 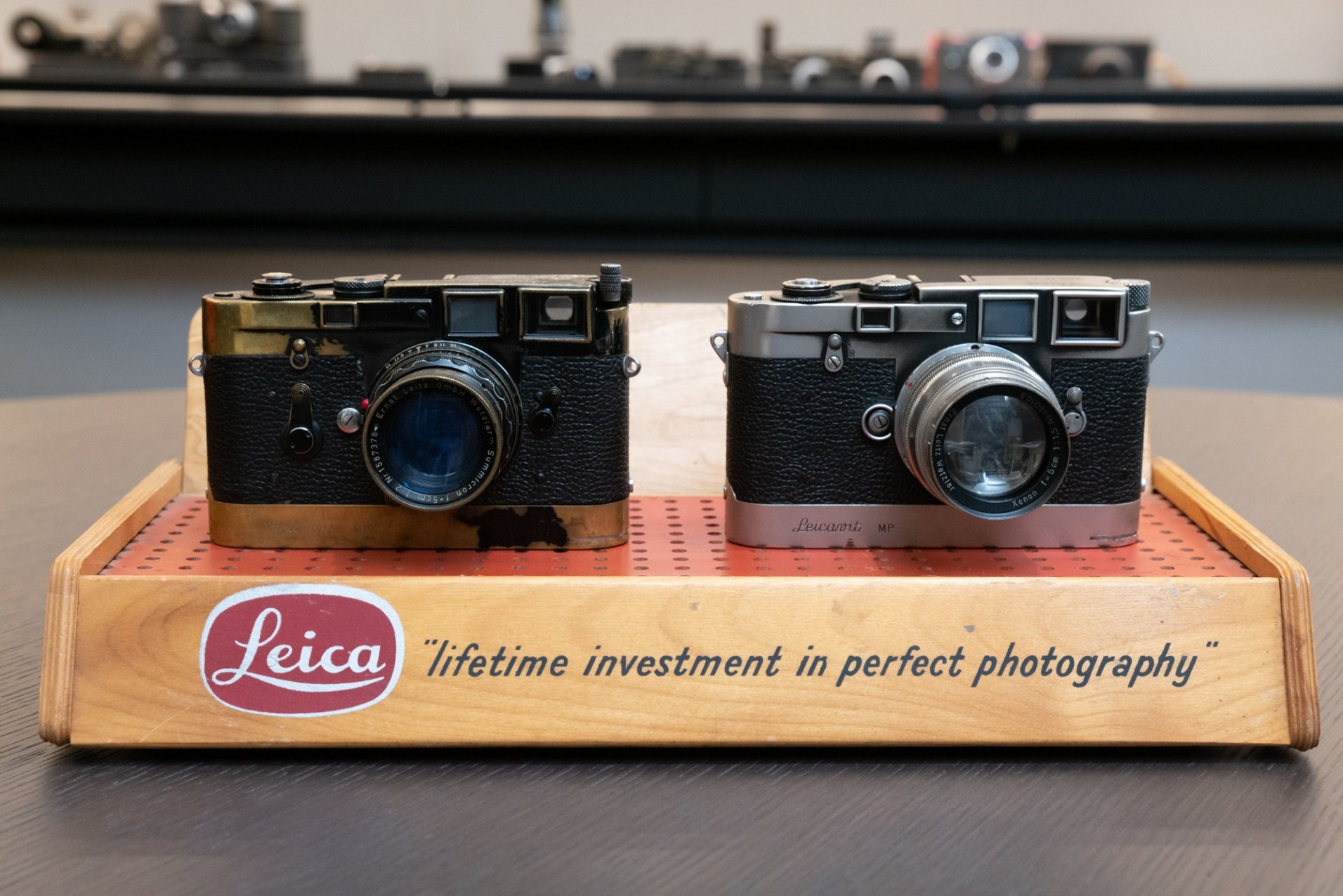 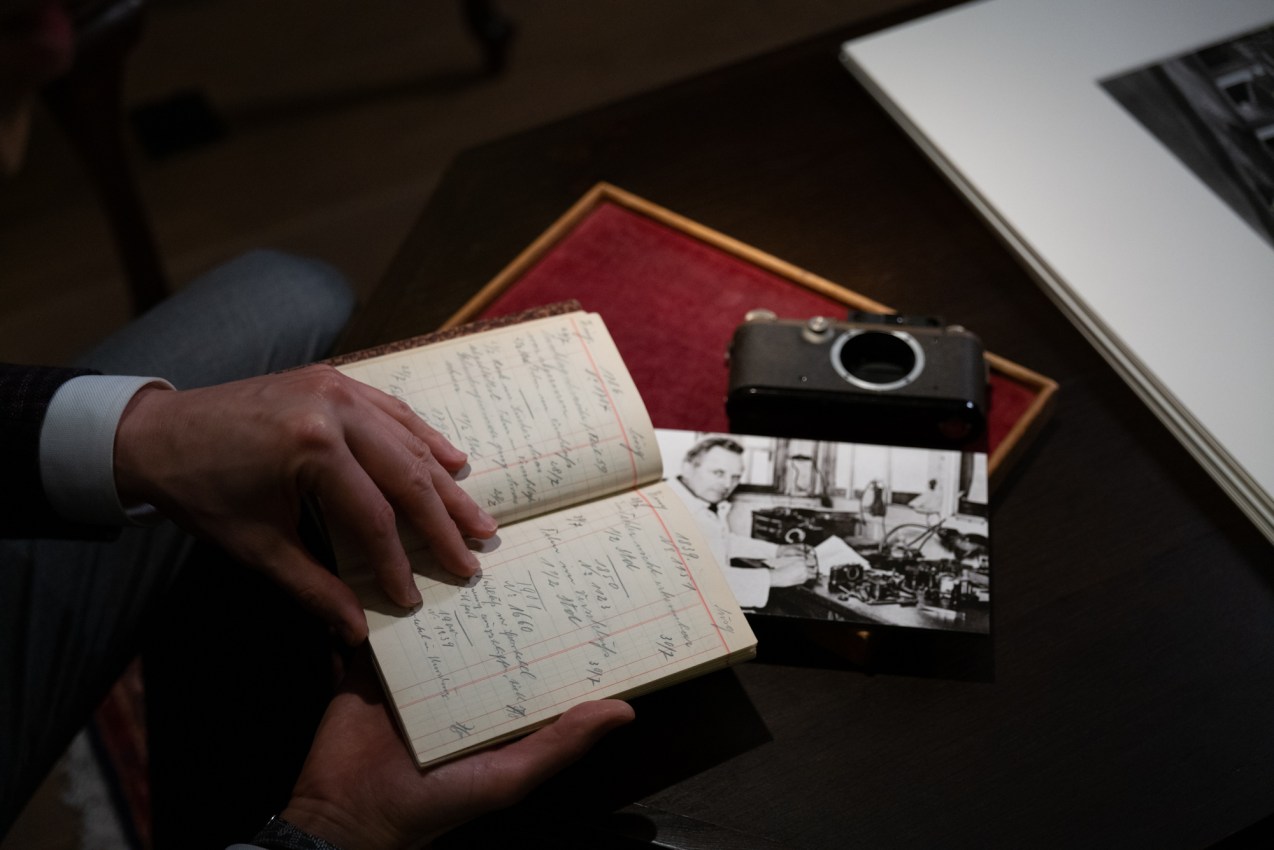 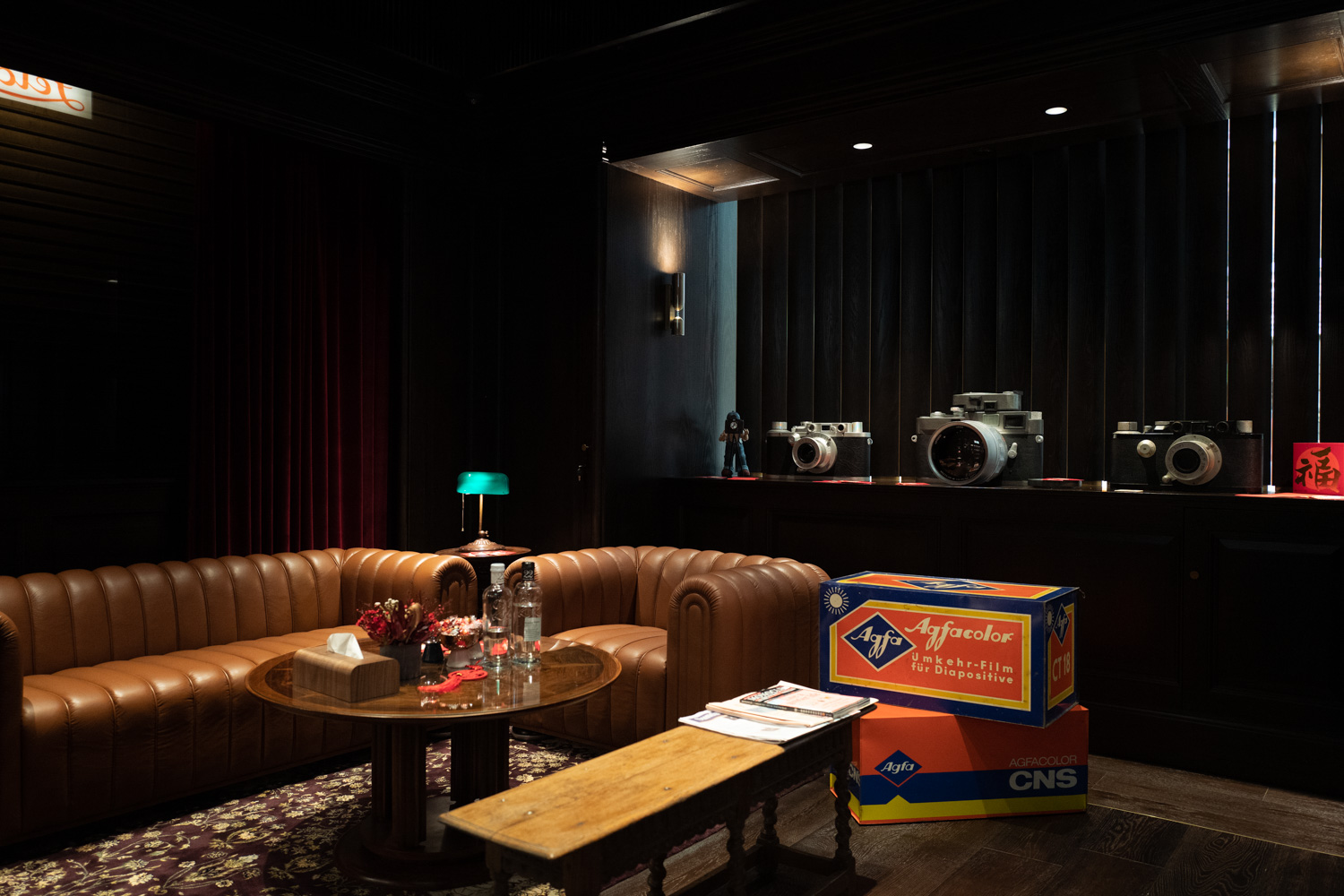 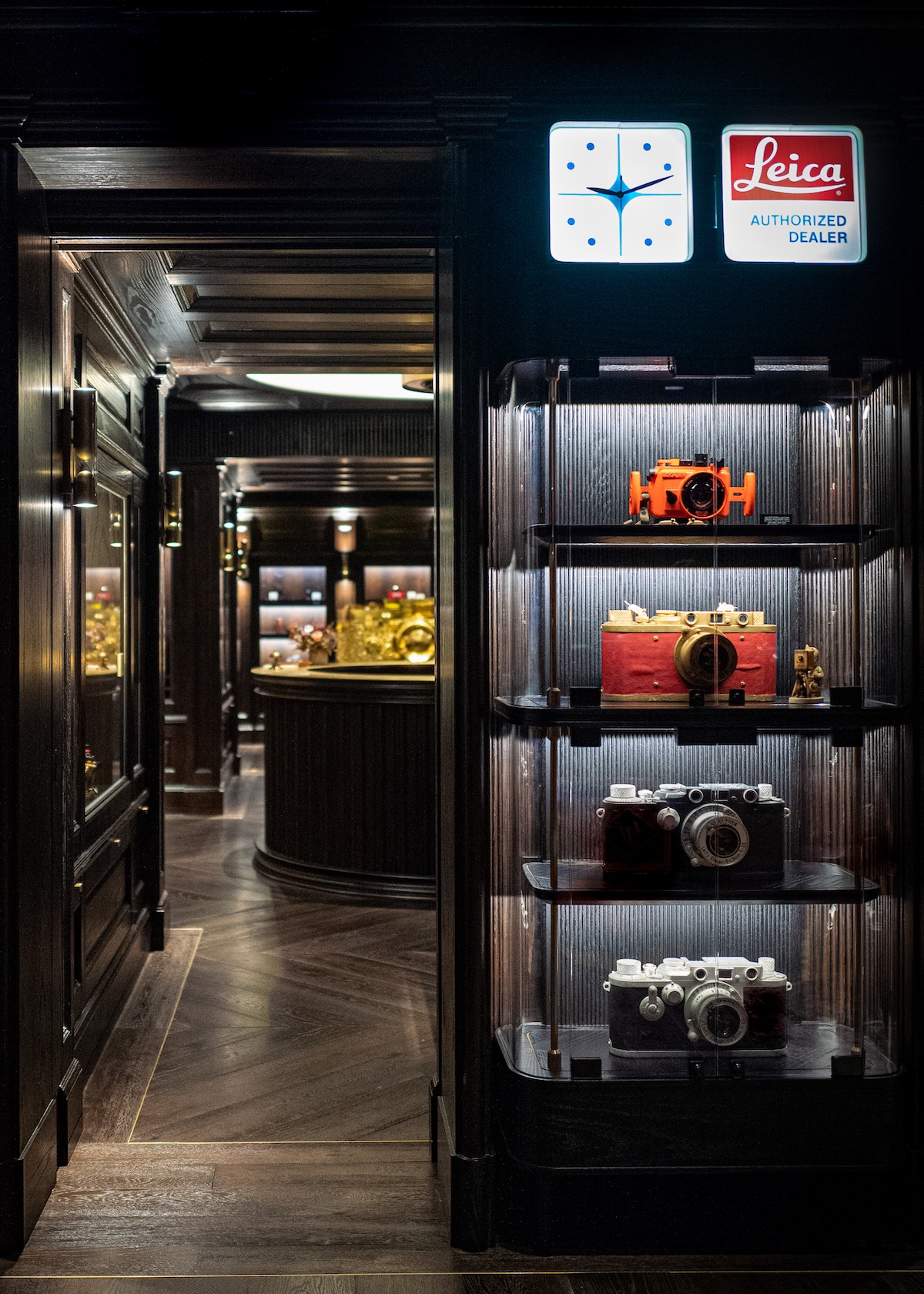 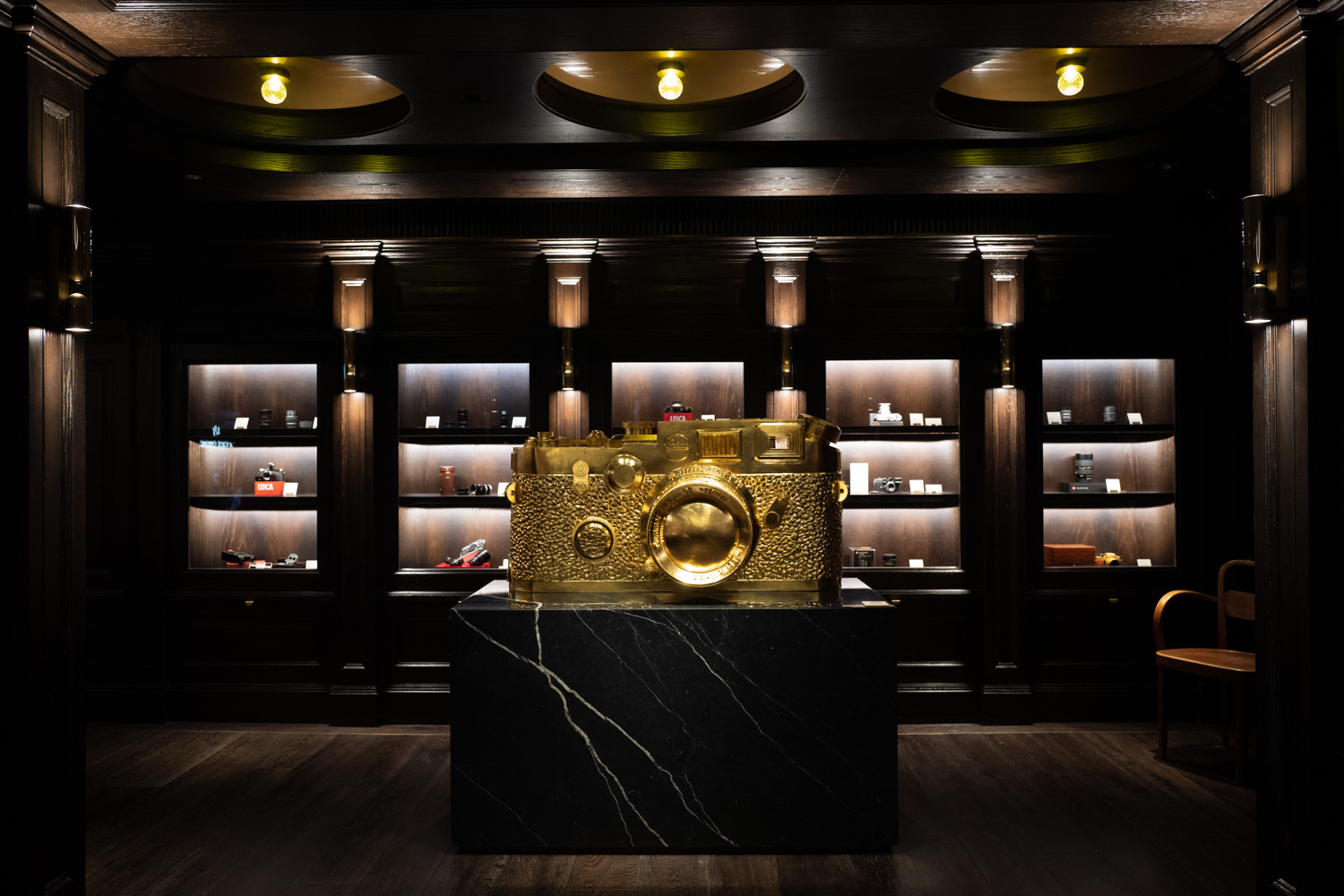 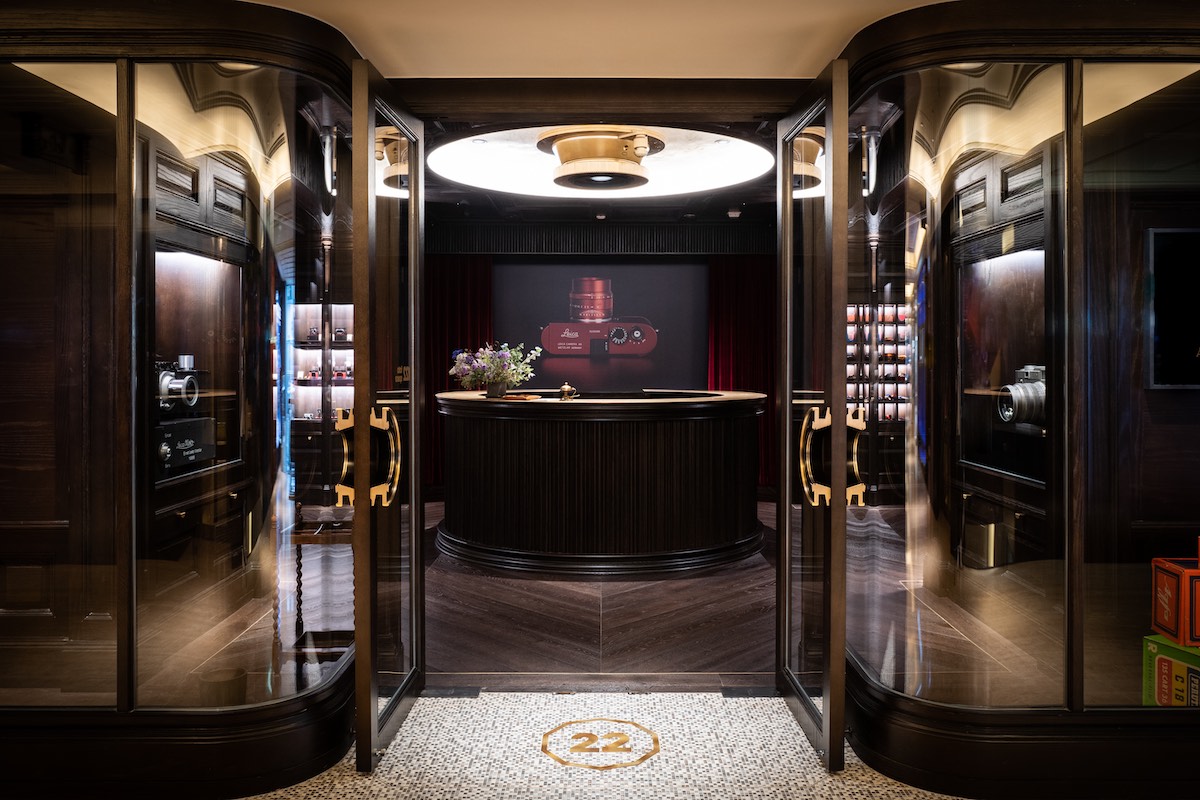 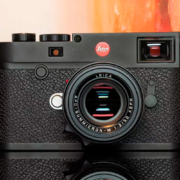 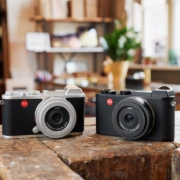 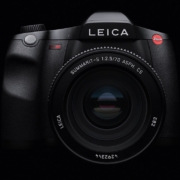