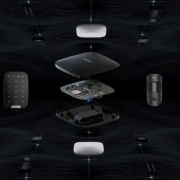 “The freedom to be an engineer.” Ajax Systems launches a promo campaign to search for R&D talent

Ajax Systems launches a new promo campaign “The freedom to be an engineer.” The main goal is to attract new employees to the R&D team. The company’s goal for 2021 is to hire 250 developers, doubling its engineering team to 550 people.

A recruitment video was released to support the campaign. It reveals the core values and principles of Ajax Systems employees. The insights from in-depth interviews included the freedom to act and find solutions, the ability to influence the end result, engineering challenges, proximity to production, and working on a real world-renowned product rather than a part of a code pulled out from a project.

The developers at Ajax Systems are people who care about how they do their jobs and why. It’s important for them to influence the work process and see the result of their work. Here they are given this freedom, the freedom to be an engineer Valentine Hrytsenko, CMO of Ajax Systems 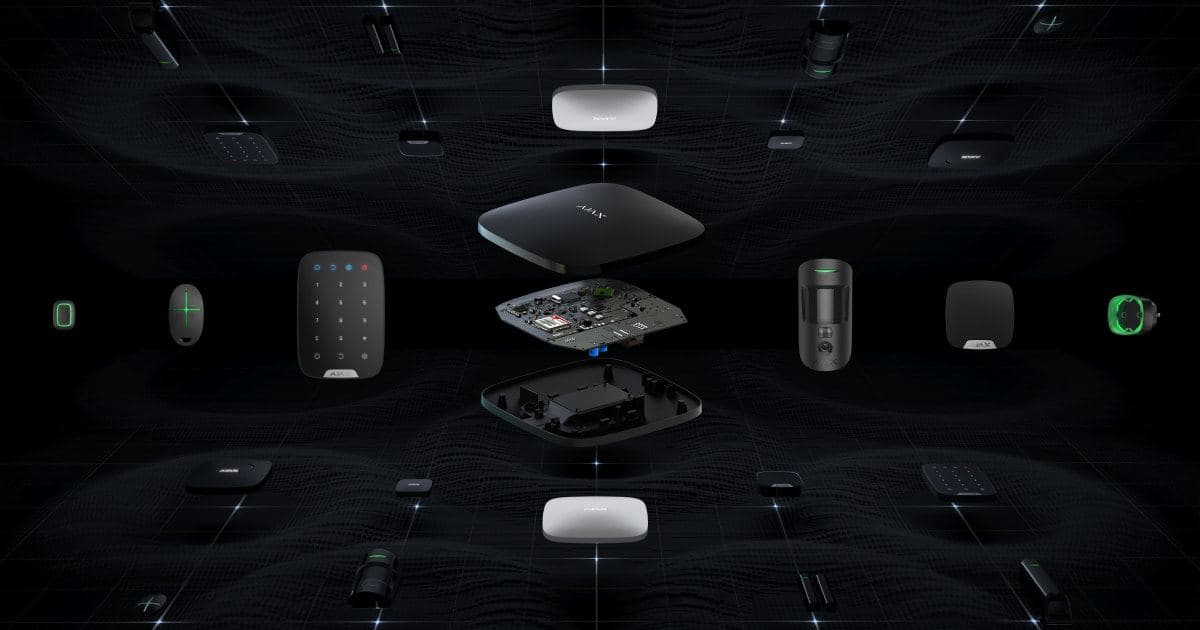 Ajax Systems R&D offices are located in three cities in Ukraine: Kyiv, Kharkiv, and Vinnytsia. The company is actively looking for Embedded and Hardware developers. They invite both experienced engineers and talented young specialists.

A full list of open positions can be viewed here.

The video was produced by the team of Marta Melnichuk and Konstantin Stetsenko. Director — Sergei Mysak, cinematographer — Maxim Malinovsky. The scenario was written by Ivan Siyak, who has already collaborated with Ajax Systems

‘When security is art’, the campaign for Italy with Andriy Shevchenko).

The main purpose of the recruitment video was to show how Ajax Systems differs from other IT companies. Show the values and principles of the company to the audience and thereby attract the attention of professionals who share them.

The video describes Ajax Systems’ four R&D departments (Devices, System, Automation, QA) and reveals the features and challenges of each.