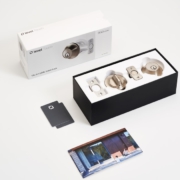 It does all the things you expect from a smart lock — except look like one. Level’s new Touch lock hides all the necessary technology inside a traditional lock footprint, letting it blend seamlessly into any decor. As the name suggests, it can open with just a touch, as well as with a key card, traditional physical key, or via an app. HomeKit integration allows for remote operation and control, and simple installation instructions mean it can be set up using nothing more than a simple screwdriver.

Smart lock company Level, which made its name with the Level Bolt that fits most doors and doesn’t look like a smart lock, has added a new device to its lineup that takes the existing benefits of the Bolt and adds a key new one: capacitive touch. Despite that addition, the Level Touch still doesn’t resemble a smart lock. There’s no obvious place you need to touch, nor is there a keypad or other tell-tale sign this is no ordinary lock — once set up, users just touch a fingertip to the edge of the lock to unlock or lock it. The lock uses low energy Bluetooth to confirm that the person touching it also has an authenticated smartphone on their person.

The Level Touch also supports all of the other access methods you’d expect from a smart lock, including hotel-style programmable access cards, a smartphone app (Android or iOS), geo-fencing, and the ability to share timed access with people remotely. It’s that deep feature set, along with the understated design that offers no clues to the smartness contained within to the casual observer that goes some way to justifying the hefty price tag of $329.

That might be hard to stomach if you live alone in an apartment block, but could seem like decent value if you’ve got a big family, frequent visitors, or want to use the Level Touch for an Airbnb property.

SECRETLY SMART — Fingerprint support at this sort of price point is increasingly common in smart locks, but Level’s job of hiding its smartness is its unique selling point. Having a smart lock that makes it clear to anyone who cares to look that it’s a smart lock makes it more likely someone will try to meddle with it. By looking like a regular lock, the Level Touch is almost certainly more secure. To help it match your existing fixtures the smart lock is available in chrome, brass, nickel, or black.

Power comes from a CR2 battery that lives in the deadbolt, and that Level reckons ought to last a year between changes. You’ll be warned well in advance of the battery dying, and if it does, there’s always the option to go old school and, you know, use a physical key in the lock. Installation shouldn’t take more than a few minutes, and though you’ll likely be able to do it yourself, Level had partnered with a company called HelloTech that’ll assist for a fee if necessary.

In addition to geofencing that’ll trigger the lock when you or family members are a certain distance away, there’s also the option to set an auto-lock function after a pre-determined delay. The only problem with that is there’s no way of telling if the door’s accidentally been left ajar. Depending on your abode and housemates / family, that may not be a problem. Despite having no visible spring or other mechanism to thank / blame, for instance, my apartment’s door closes by itself if left to its own devices. I suspect it’s hung ever so slightly skew and gravity is to thank. 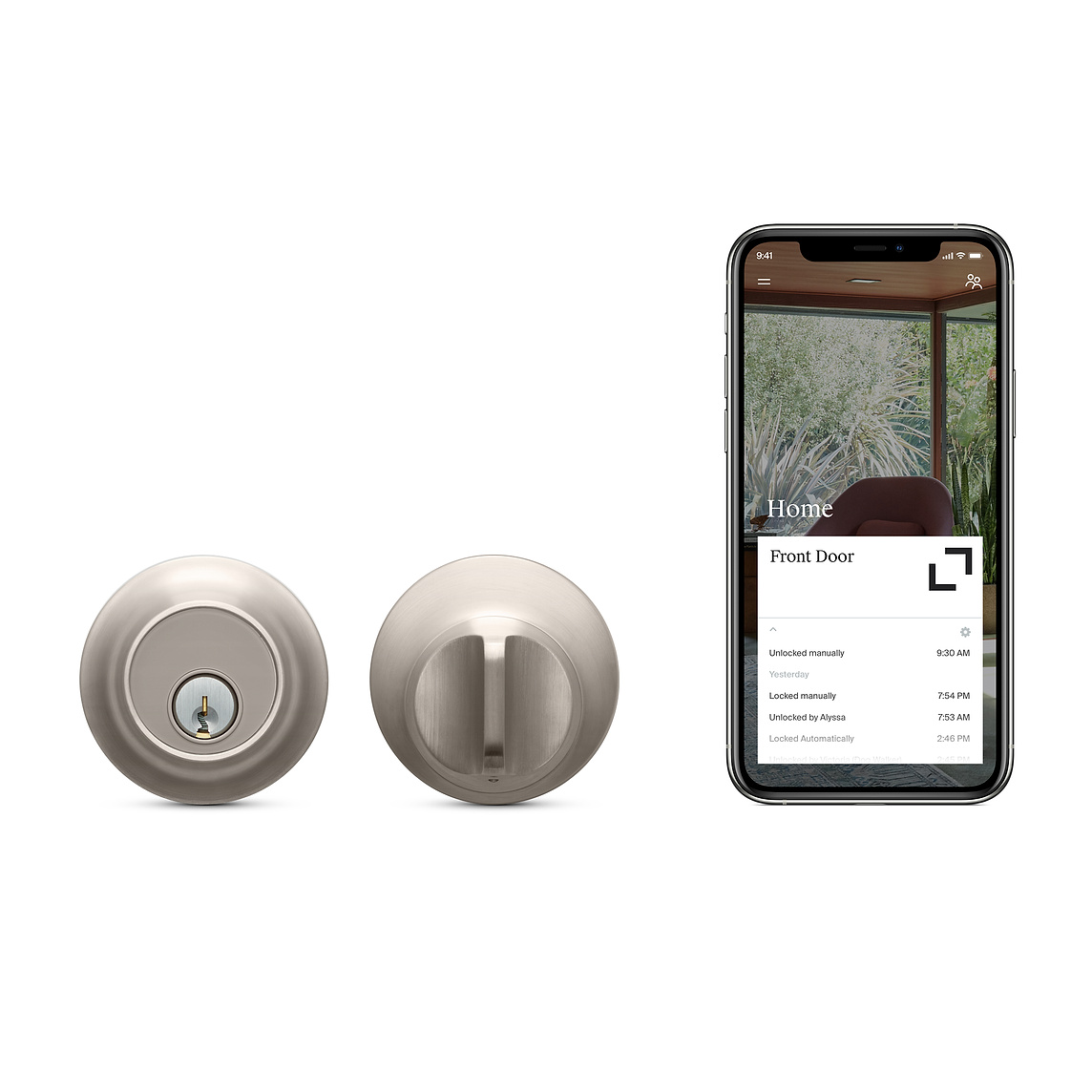 AT LEAST SOMEONE LOVES SIRI Our other concern with Level’s Touch (and the Bolt that preceded it, for that matter) is that though it offers support for voice commands and scheduled actions, these features are only supported for Apple’s HomeKit smart home platform, not for Amazon’s Alexa or Google Assistant. Most functionality is available via the Android app, but with the smart home platform market having settled on the three aforementioned purveyors, it’s frustrating that only Apple’s is supported.