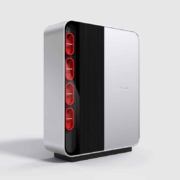 Tesla Powerwall Rival Seeks to Bring Hydrogen Into Your Home

It’s about the size of Tesla Inc.’s Powerwall, but can store up to three times as much energy over a longer period.

That’s the promise of a new hydrogen-based energy-storage system for homes and businesses being developed by Australian startup Lavo Hydrogen Technology Ltd. The technology, developed with scientists at the University of New South Wales, uses power from rooftop solar panels to produce hydrogen from water by electrolysis. The gas is stored in a metal hydride container and converted back into electricity when needed using a fuel cell.

“Our mission is to try and change the way people live with energy,” Yu said in a phone interview.

Companies and governments are plowing billions of dollars into hydrogen as a potential cleaner alternative to fossil fuels such as natural gas. Still, commercial application of the fuel for use in heavy transportation and industrial processes such as steel-making is still seen as several years away.

At about triple the price of a Powerwall, the Lavo unit’s main selling point will be its ability to store more energy for longer. Each system will initially cost A$34,750 ($24,620) and will be able to hold 40 kilowatt-hours of power — enough to supply an average household for more than two days, according to the company. Tesla’s Powerwall holds about 13.5 kilowatt-hours.

Tesla founder Elon Musk has been critical of moves to develop hydrogen-powered cars, which compete with his own electric vehicles, arguing that hydrogen storage can never be as efficient as a lithium-ion battery. And investors are wary about bold claims for new hydrogen technology after startup Nikola Corp. was accused of misleading statements about its zero-emission trucks.

“Getting from laboratory to commercial-scale deployment is incredibly difficult,” said Jake Whitehead, fellow at the University of Queensland, whose research has examined the challenges of storing hydrogen on a large scale. He said electrolyzers need a lot of power and suggested that many household solar arrays may not generate enough electricity to run the system efficiently.

Lavo’s Yu acknowledged that the higher cost of the system might initially limit interest to energy-technology enthusiasts initially, but he also sees it as a solution for small off-grid rural villages to replace diesel generators or a compact solution for communities and homes cut off from the main grid by natural disasters such as bushfires. 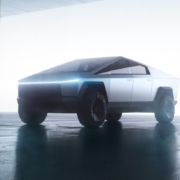 Tesla has unveiled in Los Angeles its new electric model, the Cybertruck, a pick-up with an extravagant design with up to 805 kilometers of autonomy capable of accelerating from 0 to 96 km / h in 2.9 seconds. Its production will begin in 2021 and will hit the market with a starting price of $ 40,000 (36,000 euros).

The Tesla Cybertruck, one of the safest pick-up or caravan vehicles in the world 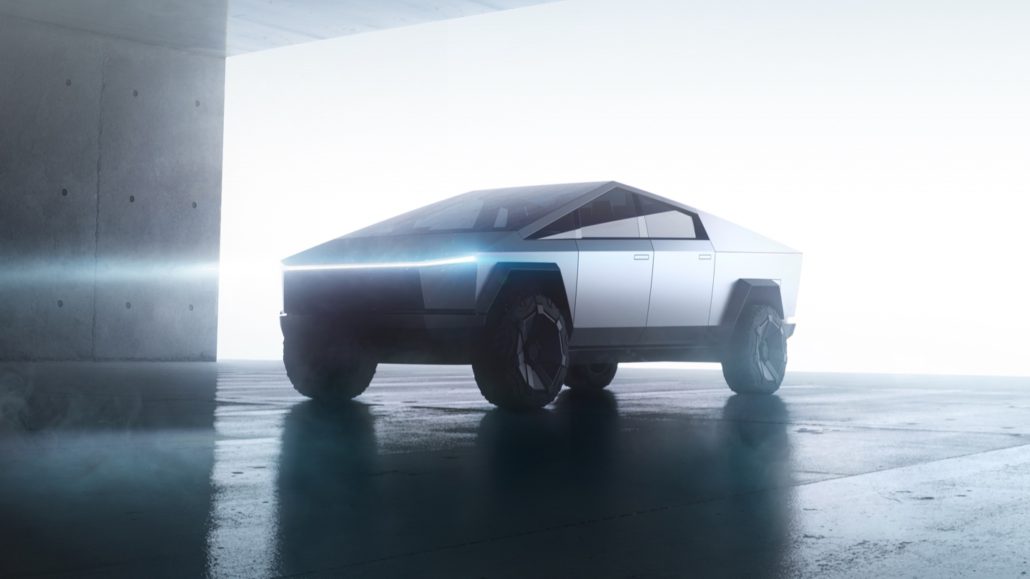 Cybertruck is manufactured with an exterior chassis made to provide the greatest durability and protection for passengers. Starting with an almost impenetrable exoskeleton, all components are engineered to provide superior strength and solidity, from the ultra-rugged 30x cold-rolled stainless steel frame cladding to Tesla’s armored glass. 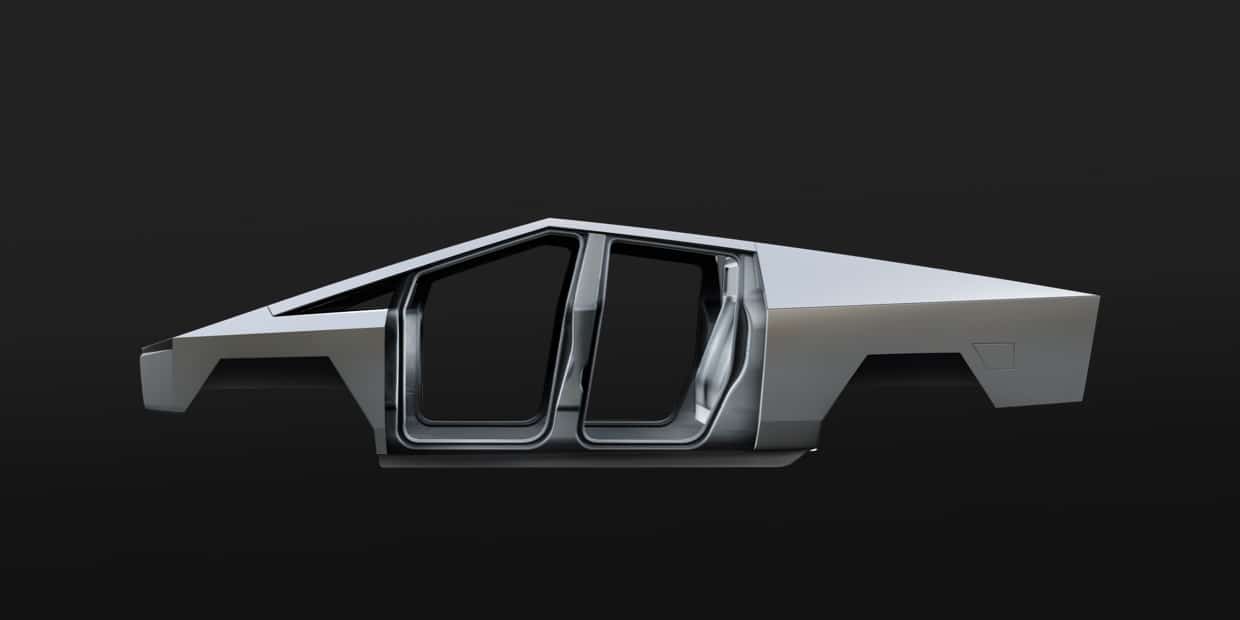 If there was something better, we would use it. Help prevent dents, damage and long-term corrosion with a smooth monochrome exoskeleton that places the chassis on the outside of the car and provides you and your passengers with maximum protection.30X ULTRA-RESISTANT COLD ROLLED STAINLESS STEEL 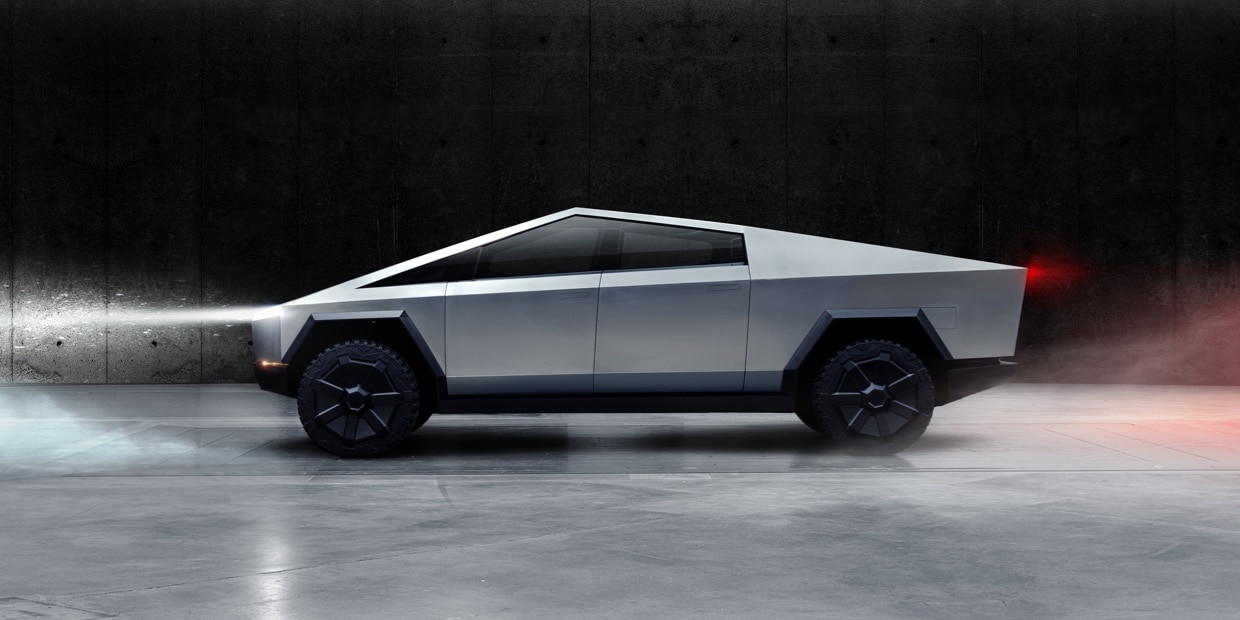 Regarding the other great claim in terms of foreign security by the new Tesla model, the  armored glasses  that Cybertruck mounts , called by the brand as Tesla Armor Glass, Elon Musk has once again used his Twitter account to demonstrate the Their resistance was once evident after one of them broke when tested in full presentation. 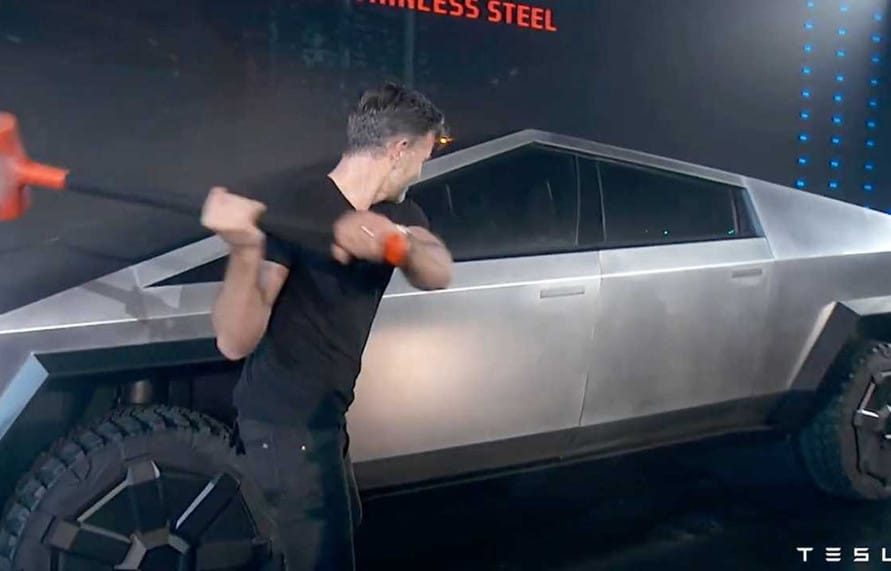 Ultra-tough glass and polymer-layered composite can absorb and redirect impact force to improve performance and damage tolerance. Regarding the other great claim in terms of foreign security by the new Tesla model, the  armored glasses  that Cybertruck mounts , called by the brand as Tesla Armor Glass, Elon Musk has once again used his Twitter account to demonstrate the Their resistance was once evident after one of them broke when tested in full presentation.
10 May 2020/by Thomas
https://www.myluxepoint.tech/wp-content/uploads/2020/05/01_Main_Hero_Desktop-1030x579-1.jpg 579 1030 Thomas https://www.myluxepoint.tech/wp-content/uploads/2020/05/1.png Thomas2020-05-10 16:51:442020-05-27 16:56:35The Tesla Cybertruck, one of the safest pick-up or caravan vehicles in the world