For some weeks now, rumors and leaks with the Xiaomi Mi Band 5 as the protagonist have not stopped appearing. Several weeks ago we learned that the new edition of the Xiaomi smart bracelet was on the way, and everything indicates that its presentation will be held next June. In addition, we have already been able to know some details of its technical section, such as the inclusion of NFC in the global variant, which will allow all users of the bracelet to make mobile payments. 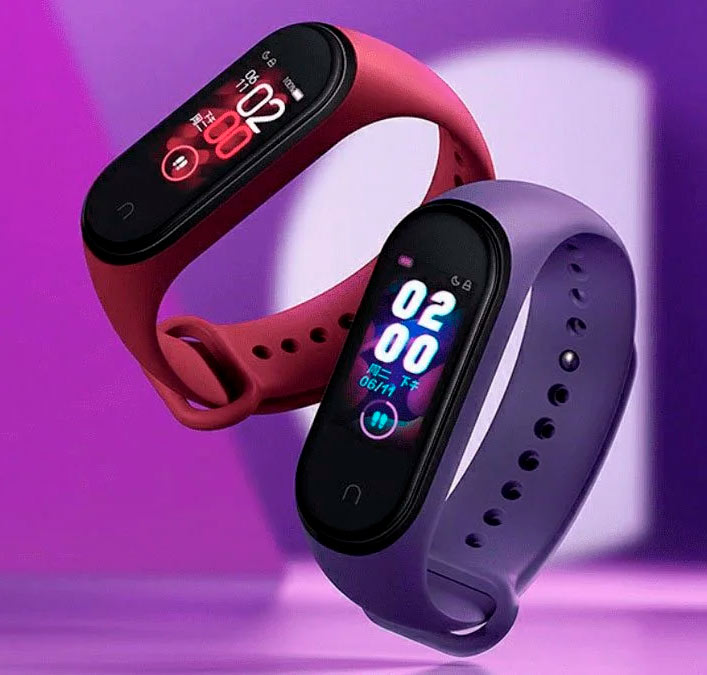 Xiaomi Mi Band 5: will have a special function to better control your health

Now, just a few hours after having been able to see the first supposedly real images of this Mi Band 5, new information from the TizenHelp portal, which is echoed in the official Xiaomi forum itself, reveals that the new bracelet would have a function designed to better control the health of users based on the PAI system.

Xiaomi Mi Band 5 would have an integrated “PAI” function, what does it mean?

Those who are not too familiar with the “PAI” concept should know that it is a monitoring technology that allows controlling a person’s health status through a series of factors, which serve to generate a “score”, backed by various scientific studies and research. According to these investigations, those people capable of maintaining a PAI score greater than 100 points, can extend their life by up to 5 years by reducing the risk of contracting cardiovascular diseases by up to 25%.

According to the company that developed this system, PAI is based on an individual profile that takes the heart rate data collected during the day to generate a score. This score will be based on data collected over a 7 day period. And although the score of 100 is the objective that every person should set, they explain that 50 PAI is a good starting point, since this score would imply enjoying 60% of the health benefits that are pursued with this technology. 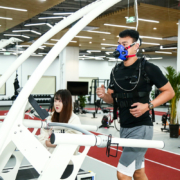